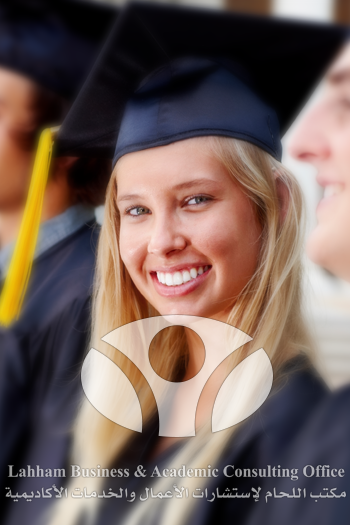 Throughout the world, Canada is known as a prosperous and strong nation valued for its stability, respect for diversity, and democratic institutions.

With a huge landmass, a relatively small population and abundant natural resources, it is one of the few countries in the western world, which actively looks for immigrants.

Applying for a Canadian visa offers an exciting opportunity to live and work in Canada.
Canada has been rated as #1 place to live for four times in the past decade by the United Nations Human Development Index.

Despite those caveats, there are so many reasons to invest in the Canadian markets. Here are just a few:
• Canada is politically very stable. There are also laws that protect human rights.
• Canada health care system is the best in the world
• Canada education system is one of the best in the world and a good place to learn two languages, English and French.
• Oil and gas that are found in Alberta is about the same size as the Middle East.
• Minerals such as Zinc, Uranium, and Nickel are some of the reserve in Canada
• The Banking System. The rating agency, Moody’s Investors Services, ranks Canada’s banking system as #1 in the world for strength and safety.
• Cosmopolitan country with multi cultures and religions. Canada has welcomed over 15 million immigrants.
• The different environments and climate that cover Canadian landscape.
• Canadian companies pay higher dividends than those based in other countries including banks, the telecom, and energy companies.